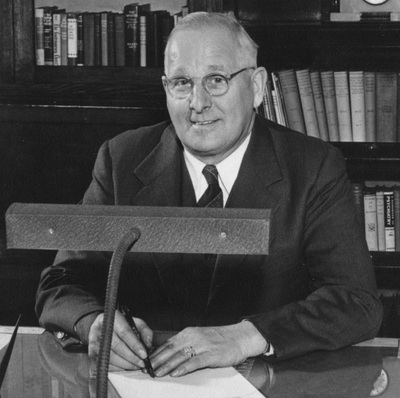 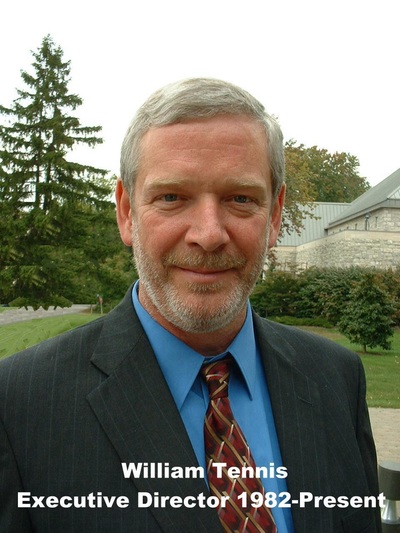 William Tennis
In 1927 in the Wabash Valley, a local minister, the Reverend Theodore Grob, Sr., saw the need for a sheltered workshop and low-priced merchandise. From Rev. Helms' model, he founded Goodwill Industries in the parsonage of Calvary Methodist Church (German Methodist) of which he was the minister.  He provided the leadership until 1968 when his son, Ted Grob, Jr., took over the management of the agency.  William Tennis was named director in 1982 upon Ted, Jr.'s retirement.

Goodwill is the largest private sector employer of people with disabilities or with special needs in the world, yet its primary purpose is to train and place disabled persons in the economic mainstream.  Wabash Valley Goodwill is one of the local autonomous member organizations in the United States, Canada, and 23 other countries.

The way in which Wabash Valley Goodwill came to be is explained in the following time-line. 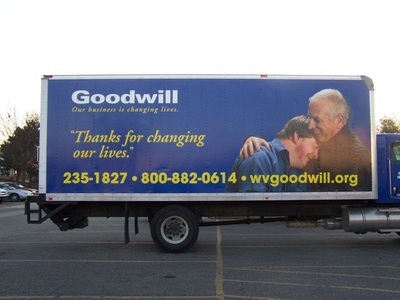 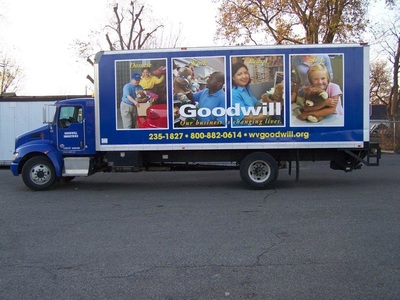 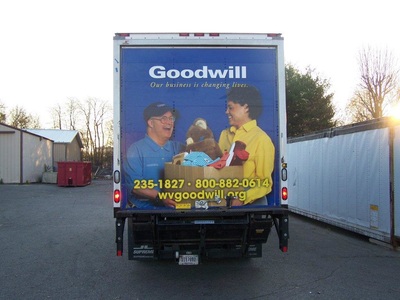 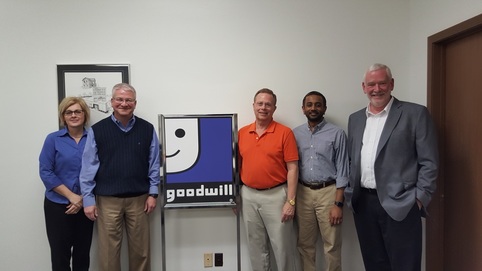 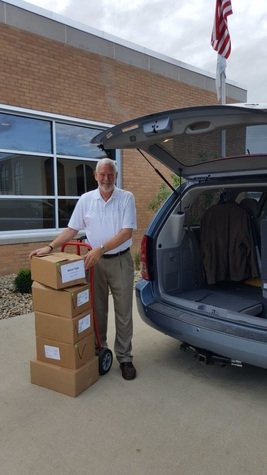 September 3, 2016 - TH2 opens to full capacity after having the concrete floor polished.

October 14, 2016 - Wabash Valley Goodwill and Halloween! J.T., the Face of myFOX10 stopped by to discuss Halloween with Bill Tennis, President and CEO of WV Goodwill.
http://wthitv.com/2016/10/12/wabash-valley-goodwill-and-halloween/

October 24, 2016 - Julie Hendricks and Hazelmarie Anderson shopped for their Halloween costumes at WV Goodwill and also discussed the importance of our mission: http://www.mywabashvalley.com/gdl/perfect-halloween-costume

February 5, 2018 - Wabash Valley Goodwill took possession of our future Linton, IN store.  Located at 1600 A Street, Suite 2 in the Linton Shopping Center. 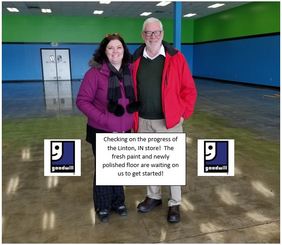 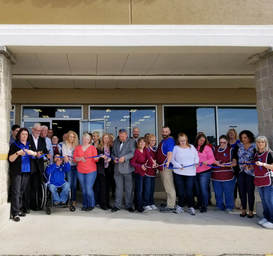 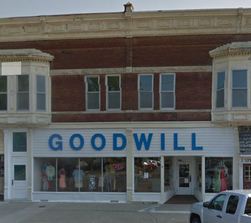 August 22, 2018 - President and CEO Bill Tennis was the program at the Brazil Rotary Club meeting.

April 30, 2019 - Wabash Valley Goodwill partnered with local artist Becky Hochhalter to create a Coca-Cola bottle inspired by our mission. We will proudly display it at our headquarters office in Terre Haute, Indiana. Thanks, Becky!!
https://www.tribstar.com/news/local_news/free-party-april-will-preview-round-of-coke-bottle-public/article_468b7f3a-a4a6-5ef4-a97a-acc2ec70f383.html?fbclid=IwAR1bcSHInZnvsFj-FG4dpeC0TTrpCiX03h-W5kpAXndgz72pGRyCxRbq-uA

July 16, 2019 - 18th Annual Goodwill Employee Picnic at the American Legion (near 13th and Wabash in Terre Haute).  Over nearly 200 people were in attendance.  Had to relocate from Deming Park due to bad weather.